China’s apparent oil demand increased 5.4% in April compared to the same time last year. A report from Platts, which analysed Chinese government data, said this rise was supported by […] 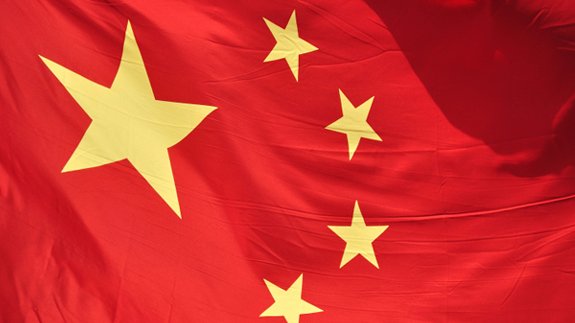 A report from Platts, which analysed Chinese government data, said this rise was supported by a higher gas demand.

It also said apparent oil demand in the country during the first four months increased 4.4% compared to the same period in 2014.

However demand for fuel oil has reduced due to tax increases. Its apparent demand during January to April fell 17.8%.

Song Yen Ling, Platts Senior Writer for China said: “Apparent demand figures may be inflated compared with actual oil consumption because crucial data such as inventories are not taken into account.

“Gasoil apparent demand for example, has shown fairly strong growth even though end users have not reported any significant increase in actual demand.”