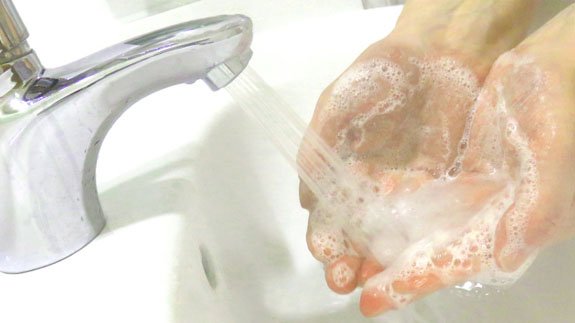 Severn Trent provides drinking water and waste water treatment services to more than 4.3 million homes and businesses across the Midlands and mid-Wales.

Under UK water regulator Ofwat’s 2015 – 2020 price review period, around £3.3 billion will be invested by Severn Trent in schemes such as the £255 million Birmingham Resilience Project (BRP).

The BRP scheme will create a new pipeline into Birmingham so the aqueduct, which the city relies on for water and is more than a century old, can be closed for more than two days without the city running out of water.

Jonathan Taylor, Vice President of the EIB said: “The new support represents one of the largest ever loans by the EIB for investment in the UK water sector and is testimony to the hard work done by Severn Trent in recent years and their ambitious plans for the future.”

The company plans to invest £190 million in renewable energy.