US regulators have given the green light for Shell to buy British firm BG Group in a deal worth £47 billion. The companies said they received anti-trust regulatory clearance from […] 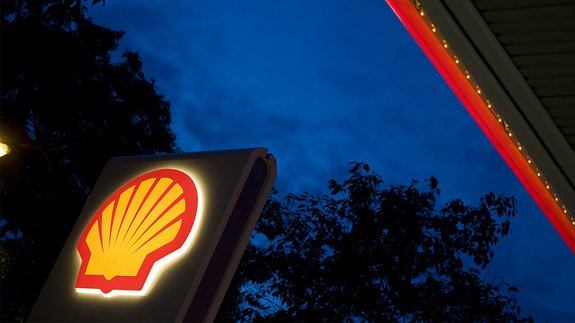 US regulators have given the green light for Shell to buy British firm BG Group in a deal worth £47 billion.

The companies said they received anti-trust regulatory clearance from the US Federal Trade Commission (FTC).

The deal, which will add around 25% to Shell’s oil and gas reserves and 20% to production, was initially announced in April this year.

Ben van Beurden, CEO of Shell said: “BG will accelerate Shell’s financial growth strategy, particularly in deep water and liquefied natural gas: two of Shell’s growth priorities and areas where the company is already one of the industry leaders.

“Furthermore, the addition of BG’s competitive natural gas positions makes strategic sense, ahead of the long-term growth in demand we see for this cleaner-burning fuel.”

The deal, which the companies aim to complete by early 2016, will require further regulatory clearances from all the countries BG Group operates in, including the EU, Australia, China and Brazil.