Scotland could lose £3 billion of investment following the UK Government’s decision to end support for onshore wind. Today the government confirmed it would scrap subsidies for new onshore wind projects […] 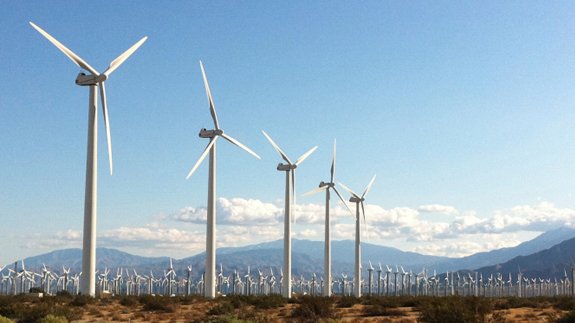 Today the government confirmed it would scrap subsidies for new onshore wind projects from April next year – a year earlier than expected.

Niall Stuart, Chief Executive of industry body Scottish Renewables, said closing the scheme early is “bad for jobs, bad for investment and can only hinder Scotland and the UK’s efforts to meet binding climate change targets”.

He added: “Scottish Renewables completely rejects the UK Government’s rationale for cutting support for onshore wind and we believe this decision could put around 2GW of onshore wind projects in Scotland at risk.

“These are projects which could provide the equivalent electricity demand of 1.23 million Scottish homes and significantly improve our energy security while bringing around £3 billion pounds of investment.”

Mr Stuart said a recent report by the UK Government estimated there are 5,400 Scottish jobs in the onshore wind sector and these could be at risk.

He added the closure could “damage investor confidence, not only in the onshore wind industry but in the wider UK energy sector”.