Construction has started on a 102MW solar project in Kings County, California. SunPower’s ‘Henrietta’ project will generate power for Pacific Gas and Electric’s customers under a long-term power purchase agreement. […] 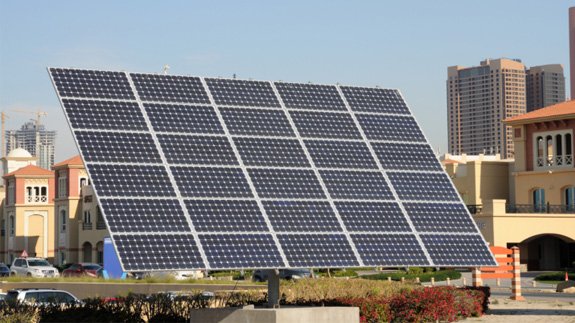 Construction has started on a 102MW solar project in Kings County, California.

It will generate enough electricity to power 22,000 homes and is expected to be operational by the end of 2016.

Around 350 jobs will be created during the construction period.

Sunpower claims $73 million (£46m) in local economic impact and an estimated $3.8 million (£2.4m) in tax revenue will be generated as a result of the project.

The completed plant will offset the annual production of almost 128,000 tons of carbon dioxide emissions, according to the US Environmental Protection Agency.

That’s the equivalent of removing more than 614,000 cars from California’s roads in the next 25 years.