€100m for wastewater plant in Helsinki

Helsinki is receiving €100 million (£71m) for a new wastewater plant. The European Investment Bank (EIB) is providing the cash to Helsinki Region Environmental Services (HSY) to build the project […] 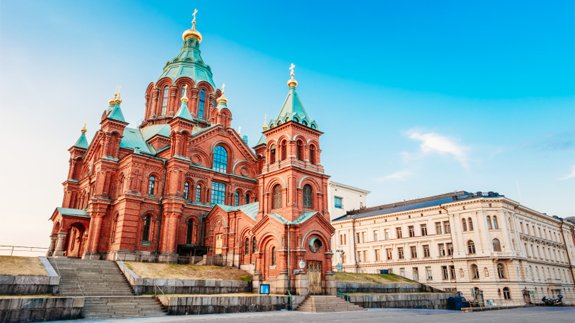 Helsinki is receiving €100 million (£71m) for a new wastewater plant.

The European Investment Bank (EIB) is providing the cash to Helsinki Region Environmental Services (HSY) to build the project in the capital of Finland.

It also stated the sewage sludge of the plant will be treated to produce biogas while heat generated during operations will be transformed to thermal energy. Residual solids will be processed into agricultural fertilisers.

Jonathan Taylor, EIB Vice President responsible for lending in Finland said: “We are glad to be partnering with HSY in this project as it will significantly reduce the pollution of receiving waters by sewage, address climate risks through energy recovery and improve conditions for the inhabitants of the Helsinki region and the Baltic Sea generally.”

Around 1,500 jobs will be created during the construction of the plant, the EIB stated.