Ukraine has stopped buying natural gas from Russia starting today. The news comes after ministers from Kiev and Moscow failed to reach a final agreement at gas supply talks in […] 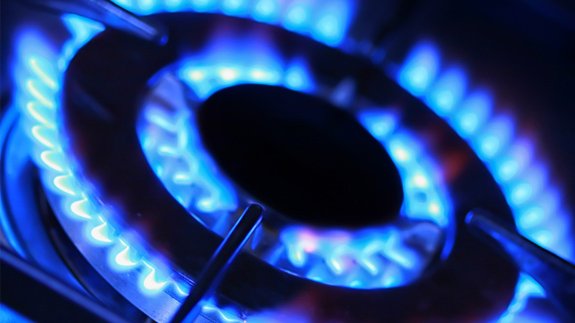 The news comes after ministers from Kiev and Moscow failed to reach a final agreement at gas supply talks in Vienna.

The Commission acts as a mediator during these talks which started in March 2015.

The aim is to agree on a follow-up agreement to the current Winter Package, which ended on 30th March and was partially extended by the two parties until the end of June.

Naftogaz said it is ready to renew gas purchases from Russia’s Gazprom “after a comprehensive temporary agreement is reached” between the parties.

“Such an agreement should cover all unresolved issues related to the disputed gas supply contract between Naftogaz and Gazprom at least until 31 March 2016. Just as the previously agreed Winter Package, this solution should be trilateral and binding in order to ensure its implementation by all sides”, the company added in a statement.

It said the Commission and Ukraine offered Russia to agree on such a temporary solution but the Russian delegation “rejected the offer and refused to sign a trilateral protocol”.

The Commission added the meeting has shown “the parties are still far apart”.

Vice President Maroš Šefčovič said: “We have agreed the Commission will put forward ideas to prepare next steps so that the next consultation could take place. We will use the summer to start preparing the next winter season.”