Electricity from green sources rose by 21% in 2014

Electricity generated from renewable sources increased by 21% in 2014 compared to the year before. That’s according to the Department of Energy and Climate Change’s latest annual UK Energy Statistics. […] 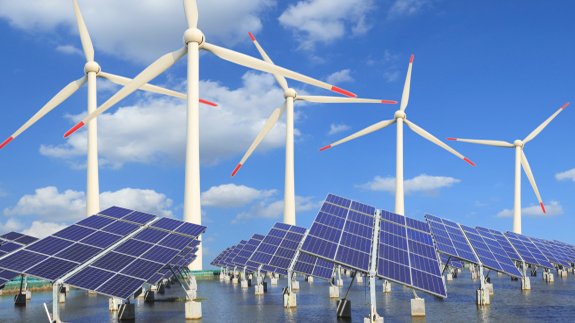 Electricity generated from renewable sources increased by 21% in 2014 compared to the year before.

That’s according to the Department of Energy and Climate Change’s latest annual UK Energy Statistics.

Last year, bioenergy accounted for 72.2% of renewable energy, with most of the remainder coming from hydro and wind generation. Wind accounted for 20.3% and hydro 3.7%. Solar increased to 3% last year.

The government recently set out proposals cut subsidies for onshore wind and support for solar and biomass projects to rein in the cost of green energy subsidies. 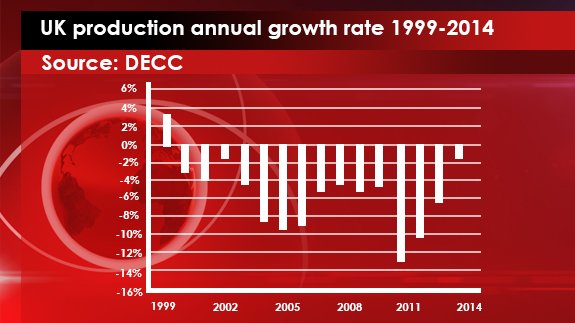 It states: “Although small the increase contrasts with the long term decline in UK natural gas production which has fallen by an average of 8% from the peak production in 2000 to the end of 2013.”

It also states coal production fell by 8.1% to a record level in 2014 compared to 2013, following the closure of a number of mines.

RenewableUK’s Director of Policy Dr Gordon Edge said: “The case for supporting wind, onshore and offshore, is backed up by today’s excellent generation statistics as evidence of good progress.

“In the face of this evidence, many will ask why the renewable energy sector has been bombarded by a series of punitive government announcements ever since it took office, including scattergun retrospective changes which will force currently viable energy projects into the red.”