The US President’s plan to tackle climate change will “raise consumer costs yet fail to lower the Earth’s temperature”. That’s according to the Partnership for Affordable Clean Energy (PACE) in response to […] 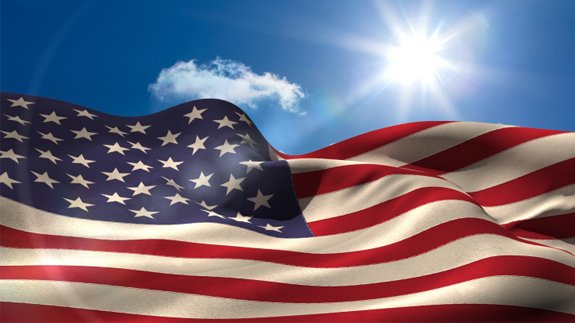 The US President’s plan to tackle climate change will “raise consumer costs yet fail to lower the Earth’s temperature”.

That’s according to the Partnership for Affordable Clean Energy (PACE) in response to the Clean Power Plan launched yesterday.

It set out the country’s first ever national standards to limit carbon pollution from power plants.

PACE said: “While this rule will do nothing to affect the agency’s climate indicators, it holds the strong potential to raise electricity prices, cost American jobs, endanger reliability and make our nation less competitive.”

PACE added it warned Environmental Protection Agency (EPA) a year ago the mandate “would not change the earth’s temperature [but] it would change power bills”.

It went on: “Now, with the final rule made public, we can be even more sure that EPA has presented the American public with a lousy bargain.”

He added: “This rule does exactly the opposite.

“It is another massive tax on energy at a time when the American economy needs more affordable energy to help get our economy growing again.”

The National Black Chamber of Commerce said the Clean Power Plan will lead to lost jobs, lower incomes and higher poverty rates for the black and Hispanic community.

However, Larry Schweiger, President and CEO of PennFuture said the Clean Power Plan is an “essential step towards mitigating climate change and improving air quality”.

He added: “The Commonwealth must use this opportunity to accelerate the transition to a zero-carbon, clean energy future by creating a state-based plan which is both aspirational and well suited to Pennsylvania.

“Our children’s futures depend on it.”

Jeaneen Zappa, Executive Director of Conservation Consultants went on to say residential and commercial buildings are responsible for 41% of total US energy consumption and 20% of that energy in buildings is being wasted.

She added: “Consumers large and small will win by embracing the energy efficiency measures which will help define the Clean Power Plan.”