Workers at EDF Energy have voted for strike action in a dispute over pay cuts, job losses and extended working hours to install smart meters. The Unite union said its […] 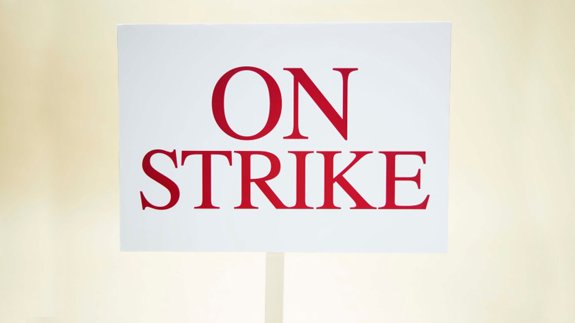 Workers at EDF Energy have voted for strike action in a dispute over pay cuts, job losses and extended working hours to install smart meters.

The Unite union said its members, which includes meter readers and fixers, office staff and managers, will take part in a two-day strike on 12th and 20th August.

It is accusing the company of backtracking on an agreement last year to protect current staff.

Unite adds employees have had to work longer hours for the smart meter programme but claims EDF Energy has withdrawn the London allowance “which could mean a pay cut of up to £6,000”.

Under the government’s smart meter rollout, around 53 million gas and electricity meters are expected to be installed in homes and small businesses by 2020.

Onay Kasab, Unite Regional Officer said: “The company has shown yet again that it is not to be trusted. We have an agreement protecting current staff, which the company interprets as a license to propose longer working hours, pay cuts and job losses.

“For example, company proposals could mean some of our members losing about £6,000-a-year. How can anybody interpret a pay loss of £6,000 as ‘protection’ for current staff? This is totally unacceptable.

“EDF Energy is failing to abide by last year’s agreement whereby current staff would not be adversely affected by the company’s programme to introduce smart metering.”

The Big Six supplier said it is consulting with four trade unions over a number of proposed changes to operations within its metering division.

A spokesperson added: “We are looking to operate within a wider working-day window, as we commence the installation of millions of smart meters in our customers’ homes across the country. Existing employees will not be asked to work hours outside of those stated in their contracts.

“Due to changes in our working practices, such as no longer having night shift rotas, some financial allowances for our employees are no longer applicable. However, we have agreed to honour these allowances at their current level until December 2020, at which point they will be reviewed.”

Yesterday more than 1,200 construction workers at the Sellafield nuclear power plant in Cumbria took part in a strike action.