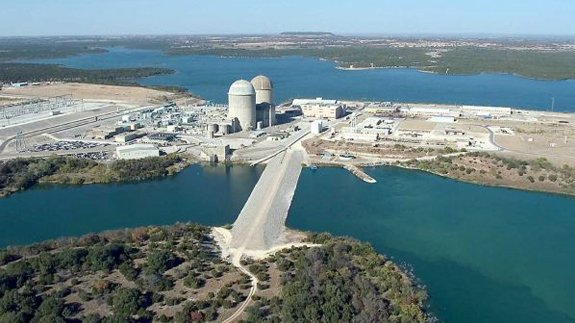 A nuclear plant in Texas has reached a new milestone, celebrating 25 years of powering the state.

It has so far generated more than 422 million MWh of electricity.

CEO Mac McFarland added: “For 25 years, the people who work at Comanche Peak have carried through on their commitment to the people of Texas to provide reliable, clean power while keeping safety as the highest priority.”

Japan has restarted one of its nuclear power plants – the first since the Fukushima disaster in 2011.