Scotland’s last coal-fired power plant is to close at the end of March next year. Owner ScottishPower said the combination of high carbon taxes and transmission charges means running Longannet […] 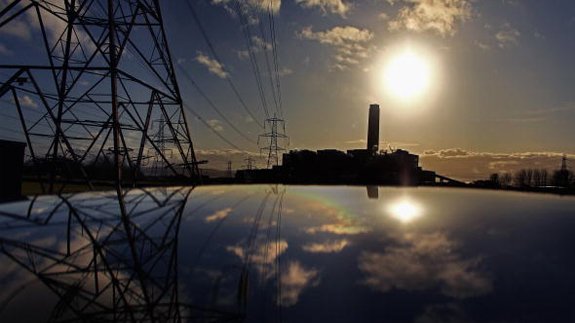 Scotland’s last coal-fired power plant is to close at the end of March next year.

It follows National Grid’s decision not to award the facility a contract for grid balancing services.

The power station will now close on 31st March 2016, marking the end of its 46-year power production in Scotland.

It directly employs more than 230 people but the Big Six company said it has been working closely with trade unions, local councils and the Scottish Government to assess and manage the potential impact.

Neil Clitheroe, CEO of Retail and Generation at ScottishPower, said: “We have explored every potential option to keep the station open and we still maintain that Longannet could continue generation in to the next decade under the right economic conditions.

“Our main focus now is consulting with staff to ensure we find the best outcomes possible for all of the 236 impacted employees, many of whom have spent their entire career at the station. We will work hard with every person at Longannet to try to find the best outcome for them, whether it is finding another role in ScottishPower or leaving the company.”

ScottishPower also said it is scrapping plans to build a new gas-fired power station at Cockenzie in East Lothian due to the same economic conditions.

It however added it will be investing around £8 billion in Scotland and the wider UK in the next five years, mainly in renewables and networks.