Energy a ‘key growth sector for Scotland in 2013′ 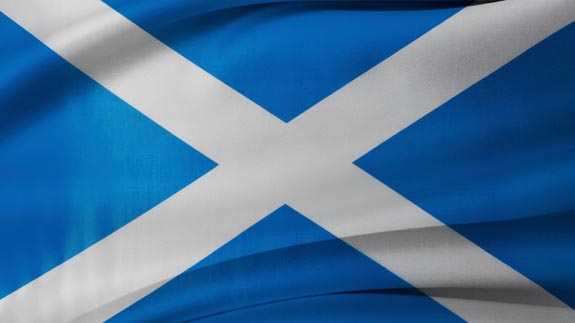 The energy industry was a key growth sector for Scotland in 2013.

That’s according to a new report by the Scottish Government.

Some of the key growth sectors of the economy in 2013 were energy including renewables, sustainable tourism and the creative industries.

The energy sector results, which include offshore oil and gas activity, showed gross value added in the industry in Scotland amounted to £24 billion – up 4.4% (£1 billion) from 2012.

The report adds the growth was driven by the utilities (up £508 million from 2012), engineering consulting (up £367 million) and oil & gas extraction (up £175 million) subsectors.