UK manufacturers claim they haven’t seen benefits of the government’s “green” red tape challenge. It was launched in 2012 and allowed environmental regulations to be simpler and more effective. The government […] 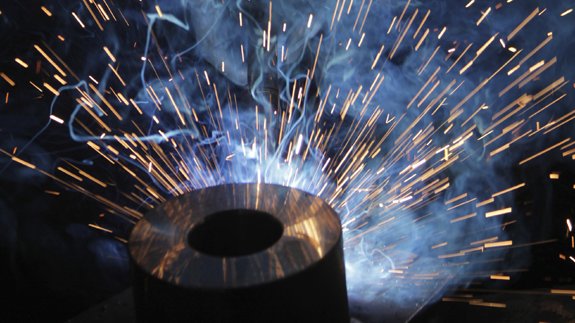 It was launched in 2012 and allowed environmental regulations to be simpler and more effective.

The government is being urged by manufacturers to go further in reforming legislation.

Only one in 10 manufacturers said the scheme saved them money and time, according to a new report by EEF.

The manufactures’ organisation also revealed seven in 10 said cutting back on green legislation is important to their businesses.

The report comes ahead of the closure of consultation, which is seeking views on how it can ease legislative burdens associated with waste regulation.

That’s part as of the government’s aim in cutting regulation costs by £10 billion.

EEF claims there are at least 10 pieces of legislation affecting manufacturers on waste alone and is calling for “bolder, deeper reform”.

Terry Scuoler, CEO of EEF said: “Our report shows that manufacturers remain committed to addressing environmental and climate concerns but are still having to wade through unnecessary levels of complexity and red tape in order to do so, which in too many cases is holding them back.

“There is a real appetite in the sector for bolder reform that increases fairness, creates markets and improves the environment without damaging competitiveness, impeding innovation or creating barriers to trade, investment and efficiency.”