Many of the world’s biggest food, beverage and tobacco firms are missing their chance to reduce climate risks. That’s according to a report from not-for-profit organisation Carbon Disclosure Project (CDP). […] 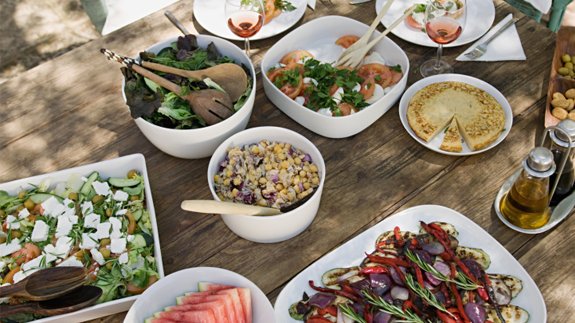 Many of the world’s biggest food, beverage and tobacco firms are missing their chance to reduce climate risks.

That’s according to a report from not-for-profit organisation Carbon Disclosure Project (CDP).

It showed some brands, such as Coca-Cola, Kellogg’s and Nestle, are tackling climate change.

More than a third of the 97 companies it researched saw lower costs from implementing climate change-related agricultural management practices, it stated.

That resulted in two or more benefits for farms and their suppliers, such as soil quality improvements, water savings and yield increases, added the report.

It claims the agricultural sector is the second largest greenhouse gas emitter as it produces up to 14% of global emissions.

It is also one of the sectors most at risk, with more than 90% of companies saying their business is vulnerable to physical climate change impacts.

The report encourages them to “urgently” decouple emissions from growth.

It proposes initiatives such as developing long-term business resilience with efforts to adapt to climate change.

Frances Way, Co-Chief Operating Officer at CDP said: “Collaboration with stakeholders holds the key for brands seeking to unlock opportunities to become resilient to climate change. Our data shows that companies who engage with one or more of their stakeholders are more than twice as likely to see returns from emissions reduction investments as companies that don’t.”