Oil supply at non-OPEC countries could be cut by almost 500,000 barrels per day (b/d) in 2016. That’s the biggest decline in more than two decades, according to the International Energy […] 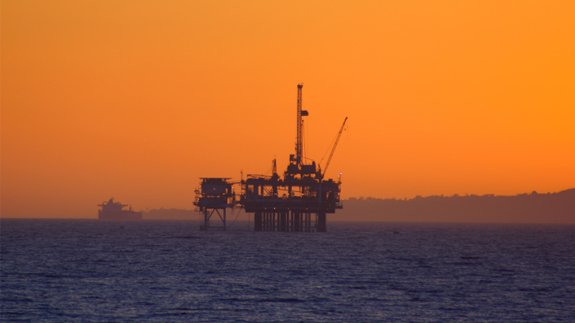 That’s the biggest decline in more than two decades, according to the International Energy Agency (IEA).

Lower output in the US, Russia and North Sea is expected to drop overall non-OPEC production to 57.7 million b/d.

The US alone is estimated to see a reduction of 0.4 million b/d.

It added: “Global oil demand growth is expected to climb to a five-year high of 1.7 million b/d in 2015 before moderating to a still above-trend 1.4 million b/d in 2016 thanks to lower oil prices and a strengthening macroeconomic backdrop.”