Birmingham City Council is planning to scrap its local version of the government’s Green Deal initiative. Cabinet members at the council are set to approve the withdrawal next week. The […] 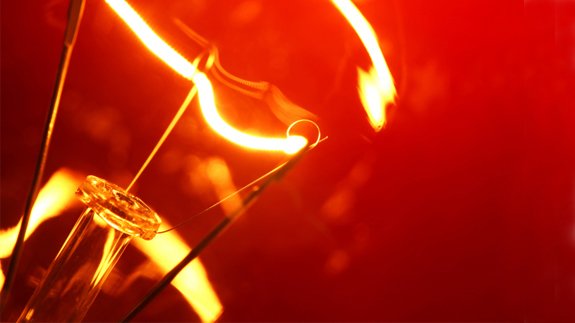 Birmingham City Council is planning to scrap its local version of the government’s Green Deal initiative.

Cabinet members at the council are set to approve the withdrawal next week.

The city council has proposed to end its contract with Carillion Energy Services (CES) for the Birmingham Energy Savers (BES) project from April next year.

A report to cabinet stated the council and CES “had no chance” of hitting their energy efficiency targets of installing measures in 60,000 homes and 1,000 non-domestic properties by 2020.

That was due to the failure of the national Green Deal and changes in the support offered by the government to green initiatives, it added.

Earlier this year DECC announced it will stop funding the Green Deal Finance Company due to low uptake and concerns about industry standards.

A spokesperson from the council told ELN only 16 Green Deal plans were confimed in the last two years since BES was established but the council helped around 3,000 householders through other mechanisms.

Councillor Lisa Trickett, Cabinet Member for Sustainability at Birmingham City Council said: “When you are asked to deliver something that is based on a flawed central government model and significant changes in the energy efficiency market, you are faced with an impossible job.

“Through Birmingham Energy Savers, we have started the huge task of reducing CO2 and tackling fuel poverty, which affects far too many people in the city, key issues we must address if the city is to become truly sustainable.”

The council is looking at alternative schemes to help address fuel poverty.

The Energy and Climate Change Committee has launched a new inquiry into household energy efficiency and demand reduction.