Australia leads the world in rooftop solar, according to a new report. The Energy Supply Association of Australia stated the country has the highest rate of  household solar installations as […] 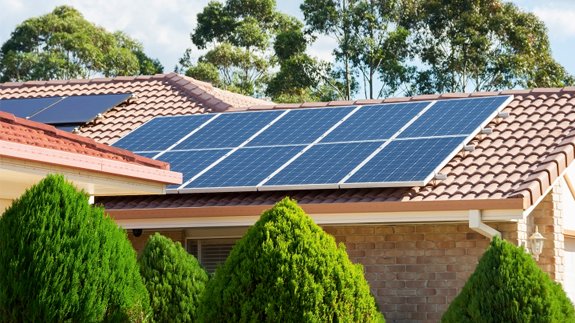 Australia leads the world in rooftop solar, according to a new report.

The Energy Supply Association of Australia stated the country has the highest rate of  household solar installations as 15% of homes have solar panels.

South Australia is the region with more rooftop installations than anywhere in the world, with 25% of homes being powered by the sun.

Matthew Warren, Chief Executive at ESAA said: “We have double the penetration rates of the next best country, Belgium, and more than three times the level in Germany, which is considered a leader in solar generation.

“While the US-based Solar Energy Industries Association has said that the US could have 3.3 million households with rooftop solar by 2020, we already have more than 1.4 million homes with solar on the roof in a population that is less than one-tenth the size of America’s.”

Despite the prevalence of rooftop solar, the number of solar farms is lower in the country, which is ranked six in a list lead by Germany. And when it comes to other forms of green energy it’s also behind, Australia is ranked eleventh in wind generation in a list lead by Denmark.