British Gas’ appeal against electricity price rules imposed by Ofgem has been dismissed by the competition watchdog. The Competition and Markets Authority (CMA) had received requests from Centrica’s British Gas […] 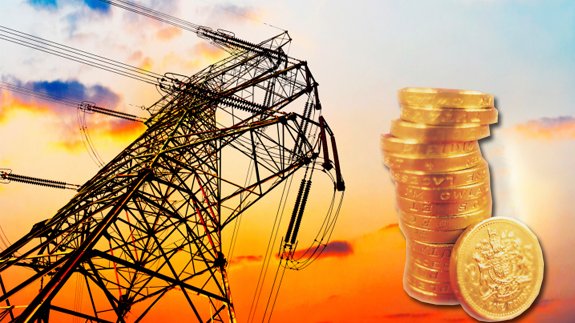 British Gas’ appeal against electricity price rules imposed by Ofgem has been dismissed by the competition watchdog.

The Competition and Markets Authority (CMA) had received requests from Centrica’s British Gas Trading (BGT) and Northern Powergrid (NPg) for permission to appeal against the regulator’s ‘RIIO-ED1’ ruling on the price control for network operators in March this year.

The price control sets the amount network operators can charge for their services and is expected to provide value for money for consumers.

The CMA dismissed four out of five grounds of appeal by BGT. It only gave a partial ruling in its favour on one point, which will result in network charges being cut by £105 million.

A British Gas spokesperson said: “Our appeal to the CMA over the price controls for electricity distribution network operators has secured a £105m saving for UK energy customers.

“We welcome the decision and will continue to seek ways to work with Ofgem and the industry to achieve the best value for our customers.”

The CMA also dismissed two out of three grounds of appeal by NPg. It partly upheld one ground which will see the network operator’s revenue increase by around £11 million.

John France, Regulation Director at NPg said: “We’re pleased  the CMA has agreed with us that Ofgem was wrong about smart grid benefits. We didn’t take the decision to appeal the price control lightly but an important principle was at stake and the appeal process exists to get errors like this corrected.”

Ofgem welcomed the decisions and said its price control will deliver £24.6 billion of investment in total in the next eight years, resulting in annual average savings of £10 for consumers.

A spokesperson added: “Ofgem will examine the CMA’s decision in more detail, looking to learn lessons and improve its processes for future price controls.”

The appeals are separate from the CMA’s ongoing investigation into the retail energy market, which has been extended.