The UK electricity system loses £9.5 billion per year on wasted energy, mainly through heat. According to a report by the Association for Decentralised Energy, 54% of energy produced in the […] 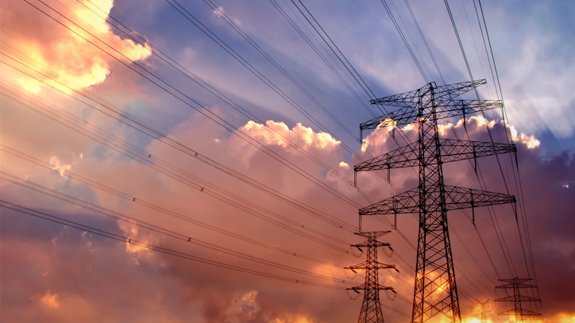 According to a report by the Association for Decentralised Energy, 54% of energy produced in the country is wasted, equivalent to more than half the average UK annual electricity bill or about £592.

The amount wasted is equivalent to the power generated by 37 nuclear plants or by wind turbines covering 40% of Scotland.

All this waste undermines efforts to create a competitive, modern economy as both consumers and businesses are faced with higher energy costs, says the report.

The UK could save more than £2 billion per year by upgrading the electricity network’s efficiency and preparing heat stations to recover waste heat.

Tim Rotheray, Director at ADE, said: “The fact that we waste enough energy to pay half the electricity bill of every home in Britain should be a national embarrassment. Wasted energy reduces our productivity, undermines efforts to create a competitive economy on a global level and causes unnecessary emissions. It does not have to be this way. The productivity review is a great opportunity for Government to focus on how it can support investment in cutting energy waste.”