A solar energy company has gone into administration, with the loss of more than 900 jobs. Leicester-based Mark Group, which was founded in 1974, saw “heavy losses due to structural […] 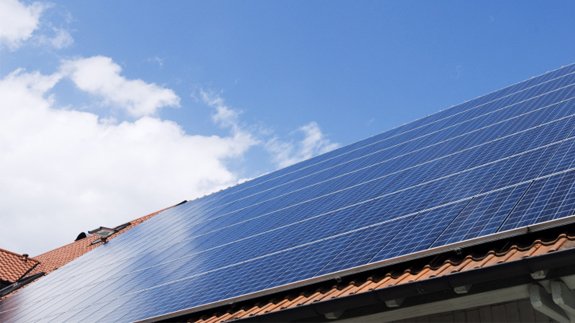 A solar energy company has gone into administration, with the loss of more than 900 jobs.

Leicester-based Mark Group, which was founded in 1974, saw “heavy losses due to structural changes in core markets”, according to administrators Deloitte.

A total of 939 redundancies were announced by the administrators today.

Joint administrator Chris Farrington said: “With regret, the administrators are having to make a significant number of redundancies but are working with remaining employees to secure an urgent sale of the ongoing business.”

Mark Group added in a statement: “This decision has not been taken lightly but the ongoing losses of the business meant it was our only option. The turnaround plan, which was already underway, focused on solar PV but the government’s recent policy announcements mean this is no longer viable.”

The company said it will “refocus the business on other energy saving technologies”.

Earlier this year the government also confirmed it would stop funding the Green Deal scheme.

A DECC spokesperson said: “All job losses are regrettable and we sympathise with those affected but commercial decisions are a matter for the company concerned. Our priority is to keep bills as low as possible for hardworking families and businesses.

“Government support has driven down the cost of renewable energy significantly and these costs are continuing to fall. We are protecting existing investment and bill payers, while reducing our emissions in the most cost-effective way.”