Energy bills in the UK have soared by around £600 million due to an increase in gadgets left on standby. That’s according to a survey by market research group Ipsos MORI which […] 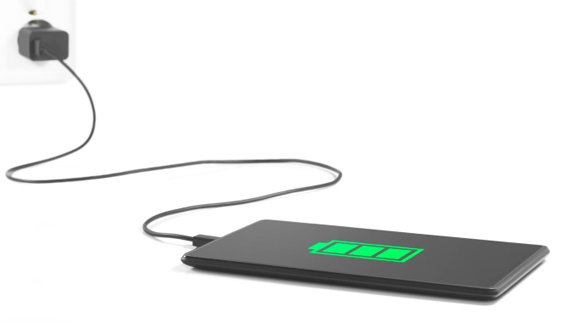 Energy bills in the UK have soared by around £600 million due to an increase in gadgets left on standby.

That’s according to a survey by market research group Ipsos MORI which shows the average number of gadgets in people’s homes has increased by 31% since 2010.

The report showed the number of kitchen gadgets has increased by 58% and more than twice as many households now own smoothie makers, electric juicers and ice-cream makers compared to five years ago.

It added more than three quarters (78%) of people admit to regularly leaving at least two devices on standby. An advanced set-top box left on standby for 20 hours a day could cost around £20 a year alone just in standby mode, it claims.

Philip Sellwood, Chief Executive of Energy Saving Trust, said: “We are urging people to be in control of their energy use.

“There is a growing black hole in our energy bills because we prefer the convenience of standby but many of us blame each other for leaving things on around the house and its adding £30 to our bills every year.”