Community green energy schemes have been dealt a major blow as the UK Government plans to cut their tax relief. It was revealed by the Treasury earlier this week during […] 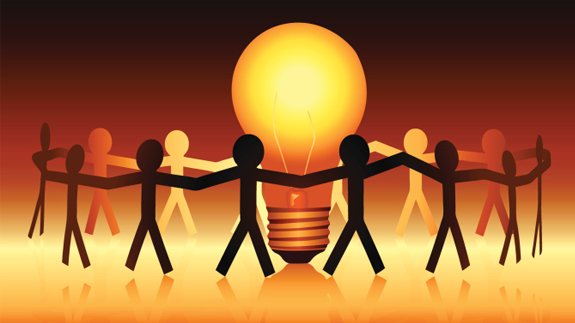 Community green energy schemes have been dealt a major blow as the UK Government plans to cut their tax relief.

It was revealed by the Treasury earlier this week during the third reading of the Finance Bill.

David Gauke, Financial Secretary to the Treasury said the move is to ensure the tax breaks are “not subject to misuse”.

Announcing the amendment, he added: “We will introduce secondary legislation to exclude subsidised renewable energy generation by community energy organisations.

“This follows the announcement in the Summer Budget that the government would continue to monitor the use of the venture capital schemes by community energy to ensure that the schemes were not subject to misuse and that they provided value for money to the taxpayer.”

The tax breaks come on top of subsidy cuts previously proposed by the government for solar and biomass projects.

Philip Wolfe, Chairman of Community Energy England and Vice Chair of DECC’s Shared Ownership Taskforce told ELN: “We see this as the latest of a series of policy U-turns, which will have a very detrimental effect not just on community energy but on renewable and independent energy supply across the board. It’s hard to believe Treasury doesn’t understand that all these policy reversals will have a devastating effect on investor confidence, way beyond those who are directly affected. The steeply increasing political risk now endangers all new investment in the energy sector.”

He added the latest policy change is “arguably more damaging” than the recent DECC announcements: “Treasury appears to have attempted to bury its volte-face – in a late parliamentary amendment – without any consultation, impact assessment or ministerial statement.”

The change will come into effect for investments made on or after 30th November.