The UK is on “negative watch” on making improvements to tackle the energy trilemma. That’s according to a new report from the World Energy Council (WEC) which lowered the country’s score […] 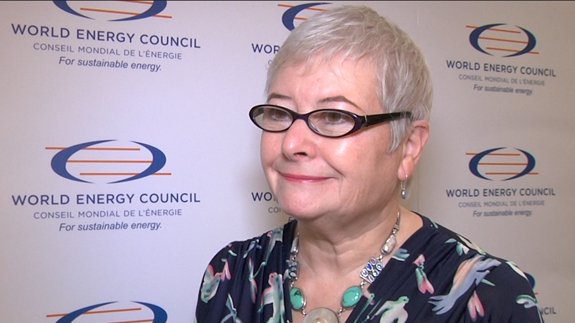 The UK is on “negative watch” on making improvements to tackle the energy trilemma.

That’s according to a new report from the World Energy Council (WEC) which lowered the country’s score from the highest rating AAA last year to AAB.

Joan MacNaughton, Executive Chair of the World Energy Trilemma study told ELN the UK has an “ageing infrastructure” with old power generation plants which are not ready for extreme weather events and require a “huge amount of investment to replace”.

She added: “In addition to that, we’ve got a very complex set of reforms in the electricity sector called the Electricity Market Reform (EMR). We’re only part way through the implementation of those reforms and we consider that the execution risk, if you will, of implementing those reforms is still significant.

“The UK needs to work hard at continuing the progress it’s been making on implementing its new electricity market system and demonstrating that it’s capable of attracting the kind of investment it needs to replace its ageing assets and to make the transition to a low carbon economy.”

Ms MacNaughton said the WEC is very “conscious” of the “unexpected” onshore wind and solar subsidy cuts which she believes “must have an impact” on investors.

She added: “The investment will be secured if the framework is regarded as credible and predictable in the future but for that to happen we need more transparency about the subsidy framework, about the so-called Contracts for Difference and about the cap on the subsidies framework which is called the Levy Control Framework.”

Germany, Italy, Japan, South Africa and the US also have a negative watch.

On the other hand, Switzerland and Sweden are the only two countries on with an AAA score.