$38m to study oil effects in Gulf of Mexico

Almost $38 million (£24.32m) has been invested to study the effects of oil in the Gulf of Mexico. A total of 22 research projects will use a share of the […] 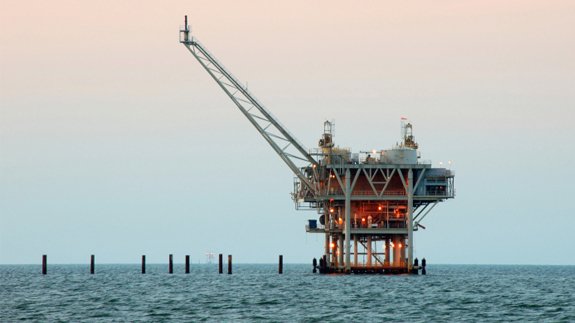 A drilling rig in the Gulf of Mexico. Image: Thinkstock

Almost $38 million (£24.32m) has been invested to study the effects of oil in the Gulf of Mexico.

A total of 22 research projects will use a share of the grant from the Gulf of Mexico Research Initiative (GoMRI), an independent 10-year programme established following the Deepwater Horizon incident.

Five years ago BP’s oil rig explosion induced a spill which fouled 1,300 miles of coastline and dumped more than three million barrels of crude oil into the sea.

The company agreed to to pay more than $20 billion (£13bn) to resolve all claims from the incident.

The projects will research environmental effects of petroleum on the sea, floor and coast, the impact of oil spills on public health and develop technologies to improve response and mitigation.

They will also study the physical evolution, dispersion and dilution of petroleum in the ocean and the biological degradation of oil on the coast and the sea.

Rita Colwell, Chairman of the GoMRI Research Board said: “As is our practice, all proposals underwent a rigorous merit review process like that used by the National Science Foundation.

“We are gaining an important understanding of how the Gulf of Mexico functions as an ecosystem and responds to large-scale environmental stresses like that caused by the tragic Macondo wellhead blowout.”

Earlier this year BP reported its profits fell to $1.3 billion (£0.8bn) in the second quarter after the huge oil spill charge.