Green Deal ‘needed trialling before it was launched’

The Green Deal needed “more support and trialling before hitting the mass market”. That’s according to Lawrence Slade, Energy UK CEO who gave evidence to the Energy and Climate Change Committee […] 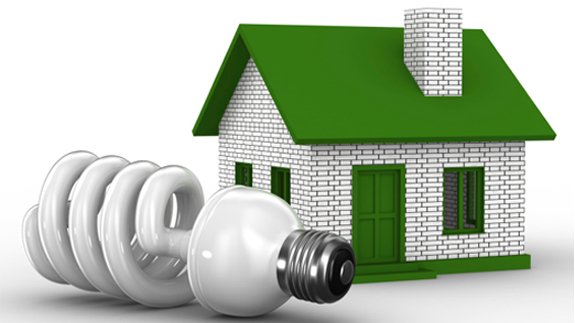 The Green Deal needed “more support and trialling before hitting the mass market”.

That’s according to Lawrence Slade, Energy UK CEO who gave evidence to the Energy and Climate Change Committee at Westminster today.

The Green Deal, which was scrapped by DECC earlier this year, allowed householders to make their homes more energy efficient by installing technologies such as solar panels or loft insulation. This was done through loans with no upfront cost which were repaid through energy bills.

Mr Slade told ELN: “It was too complex and it was trying to do too much over too short a space of time.”

When asked if he agreed with the closure of the scheme he said: “I think it should have been reformed and made simpler and more trialling to make sure consumers understood what they were actually getting and how it was going to be managed.”

Joanne Wade, Director, Association for the Conservation of Energy, added it was “very hard” for installers to sell to consumers as they didn’t know how much it would cost or how much money [was available].”

She said: “We haven’t supported the development of the market.”

Peter Flemming, Councillor of Sevenoaks District Council, said: “The Green Deal on paper may have sounded great but it was difficult as a councillor to sell it to our residents.”

A lack of clarity in the Green Deal has been blamed for the recent government axing.