Family influence is needed to encourage more women into the energy sector. That’s according to Averil Macdonald, Professor at the University of Southampton. At the recent Energy Live 2015 conference […] 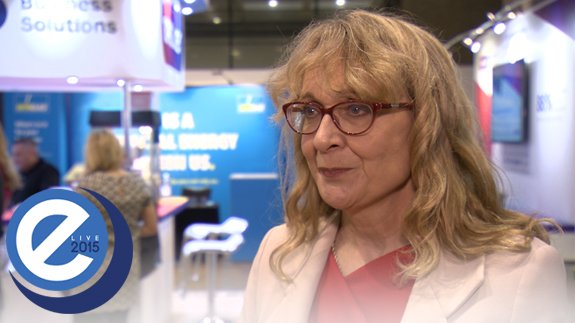 Family influence is needed to encourage more women into the energy sector.

That’s according to Averil Macdonald, Professor at the University of Southampton.

At the recent Energy Live 2015 conference she told ELN influence is “less about the education, it’s more about the careers advice and particularly the families”.

Ms Macdonald added: “Families are the influencer for career choices and if the family doesn’t think the girl will be happy and successful in a particular area then they will tend to advice against it.”

She went on to say the problem is families “don’t know enough” about engineering and energy sector to realise the opportunities.

Ms Macdonald said: “So [the family] advises the girl into routes which are well known – like being a doctor or a lawyer – and so that is what they choose to do as they are taking advice from the people that they trust.”

She added: “Now if we talk to the families, if we point out what range of opportunities there are for their daughters where they can be happy and successful, I think the families will then say ‘actually this is a good thing for them to be doing’ and we will get more girls coming through.”

She went on to say women “haven’t seen themselves in a lot of areas for many years” and “what’s happening now though is very interesting”.

Ms Macdonald said: “The fact people think differently and a diverse team is seen to be an advantage means an awful lot of companies are doing a great deal to get a more diverse team in.

“It includes women but it also means a lot of other minority groups and that’s going to make a big difference to UK business so things are beginning to change. There’s a groundswell, there’s a momentum and I’m looking forward to that being part of the energy industry.”

Last month the first female engineering president called for quotas to boost women in the sector.