A London-based bank is lending $200 million (£130m) for a 1.8GW Combined Cycle Gas Turbine (CCGT) power plant. The European Bank for Reconstruction and Development (EBRD) is joining forces with a group […] 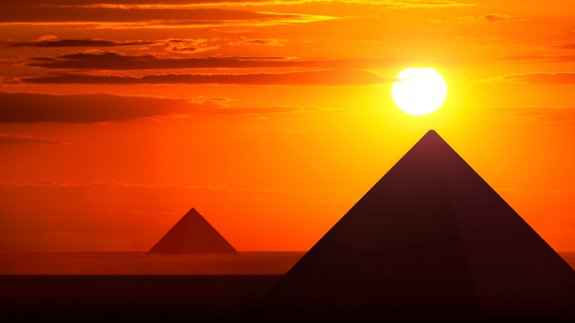 The European Bank for Reconstruction and Development (EBRD) is joining forces with a group of lenders in Egypt to combat the country’s energy shortfall.

The $1.3 billion (£0.9bn) plant will be built in Damanhour, north west of Cairo and will use “the most advanced modern technology” and “be the most energy and water-efficient plant in Egypt”, the bank claims.

The project hopes to improve energy shortages by increasing both efficiency and available generating capacity.

It is also expected to reduce the energy sector’s carbon footprint by 1.5 million tonnes of CO2 each year.

Sahar Nasr, Egypt Minister of International Co-operation, said: The project will support Egypt to face the increasing power demand from the industrial, domestic and agriculture sectors. In addition it will reduce the burden on the main electricity grid.”