A total of $90 billion (£60bn) was invested in energy efficient buildings sector last year. That’s according to a new report which states the International Energy Agency predicts the figure will […] 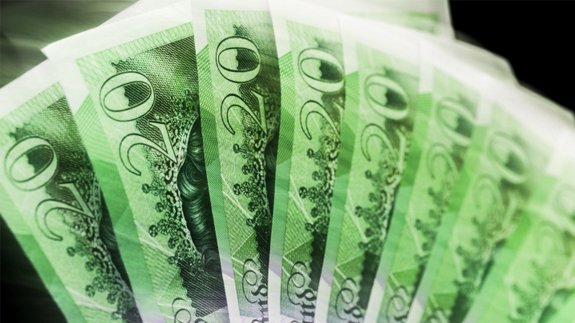 That’s according to a new report which states the International Energy Agency predicts the figure will grow substantially in the next decade, especially as policymakers target these kinds of projects as a cost-effective way to reach climate change goals.

The report published by financial services firm Standard & Poor’s adds: “Investors are becoming increasingly interested in low carbon investment opportunities – such as energy efficiency projects – which for their part are looking to attract financing.”

Interest in energy efficiency has also led to growth in bonds raised by companies such as Schneider Electric which issued €200 million in (£131m) green bonds last month, it states.

On renewable energy projects such as onshore wind and solar the report adds they have “reached a maturity level in the past 15 years”, enabling  investors to make “timely and full repayments on debt”.

However it adds energy efficiency projects like those in the building sector are “less established and still raise questions for investors about how they will be repaid and the credit risk they face”.