Volkswagen has revealed its plans to fix those diesel cars in Europe affected by its cheat emissions tests. The measures will bring the cars into line with the clean air standards […] 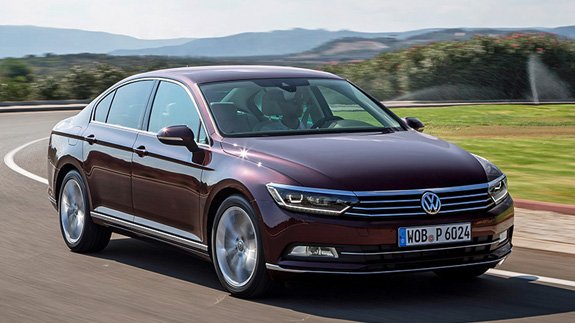 Volkswagen has revealed its plans to fix those diesel cars in Europe affected by its cheat emissions tests.

The measures will bring the cars into line with the clean air standards in the region, according to the company.

The car manufacturer stated the plans to fix the EA 189 engines affected with a displacement of 1.6 and 2.0 litres will be based on a software upgrade.

A small tube called “flow transformer” will be installed in 1.6 litre engines to allow more precise measurement of the incoming fresh air flows.

It will also allow to measure fuel more precisely and improve emissions.

The plan has been ratified by the Federal Motor Transport Authority (FMTA).

The final technical solution for the 1.2 litre engine will be presented to FMTA at the end of the month, the company added.

The car manufacturer is setting aside €6.5 billion (£4.7 billion) to cover the costs of fixing the cars to comply with pollution standards.

A total of 11 million cars were affected by the emissions scandal worldwide out of which almost 1.2 million are in the UK.

Volkswagen hasn’t announced any plan to fix the cars sold in the US as vehicles are subject to much more stringent emissions legislation than in other countries but it said it will compensate customers.

However, the company won’t reward European customers, explaining the market circumstances are different.