Isle of Wight Council could invest £1.7m for solar scheme

A solar firm in the Isle of Wight could receive £1.7m from its council, according to reports. The company, Wight Community Energy (WCE), currently owns seven solar farms. It plans […] 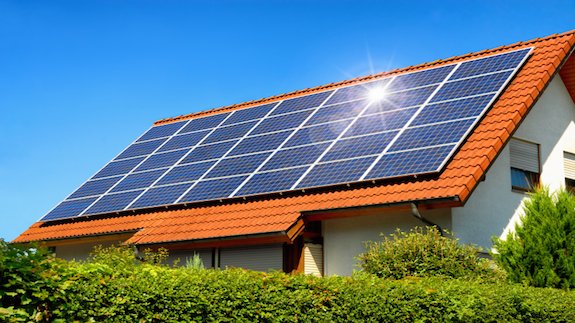 A solar firm in the Isle of Wight could receive £1.7m from its council, according to reports.

It plans to build an 8.5MW development in Ningwood, which is due to be connected to the national grid next month and almost 4.2MW has been designated as community energy.

It has asked the council for £1.7million to subsidise it in the form of a two-year fixed term loan from its capital receipts.

The loan will not be made until the solar farm is fully operational. The council’s report states: “Overall, because of the guaranteed income streams, the risk associated with investment in solar farms is low.

“This is the Island’s first renewable energy project which allows investment from local individuals who can expect to receive an attractive return on their investment.”