More than 500 organisations representing around $3.4 trillion (£2.3tn) in assets have made fossil fuel divestment commitments. The “record breaking” figure was announced at the UN’s Paris climate conference by […] 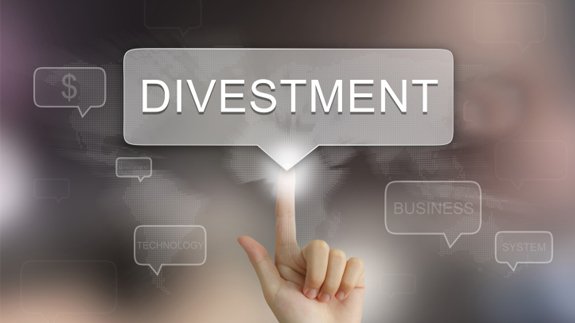 More than 500 organisations representing around $3.4 trillion (£2.3tn) in assets have made fossil fuel divestment commitments.

The “record breaking” figure was announced at the UN’s Paris climate conference by 350.org.

Last September, 181 institutions with assets worth $50 billion (£33bn) made some form of divestment commitment and the figure jumped to 400 institutions representing $2.6 trillion (£1.7tn) during the same period this year.

Some of the new announcements since September 2015 include Munster, the first German city to divest completely from fossil fuels; Norway’s capital Oslo, which announced it will divest its $9 billion pension fund from coal, oil and gas companies and the London School of Economics, which dropped all its direct holdings of fossil fuel firms.

Stephen Heintz, President of the Rockefeller Brothers Fund, which also made the fossil fuel-free pledge last year said: “This movement is rapidly growing and it’s because of two things. There is a moral imperative to save the planet and to do so we need to end the fossil-fuel era now.

“In addition to this making moral sense, it makes economic sense because the fossil-fuel assets owned by those companies are risky assets and they are assets that are losing value.”

Heads of state from six countries as well as the World Bank President joined forces to urge other nations and businesses to put a price on carbon pollution.