Magnox’s largest nuclear power station will be shut down at the end of December after 44 years. The Welsh ‘Wylfa’ site generated almost 232TWh of electricity – enough to power […] 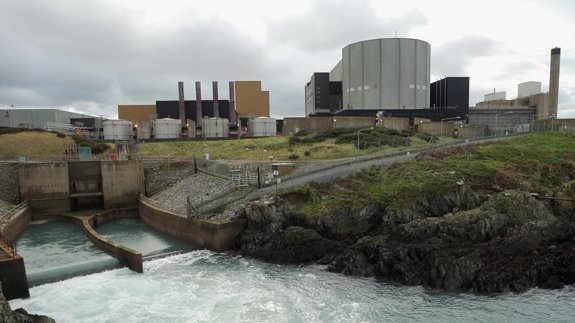 Magnox’s largest nuclear power station will be shut down at the end of December after 44 years.

The plant was initially due to shut down in 2010 but continued to generate for another five years.

Last year regulators extended the plant’s life to this month.