An alliance of 13 million health professionals have asked for a strong agreement at COP21 in a bid to protect patients and the public. They announced the signatories of declarations, […] 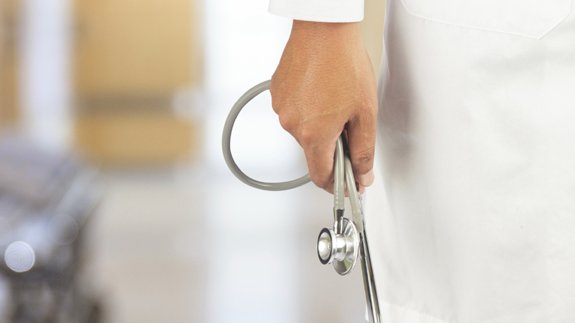 An alliance of 13 million health professionals have asked for a strong agreement at COP21 in a bid to protect patients and the public.

They announced the signatories of declarations, which represent more than 1,700 health organisations from 8,200 hospitals, at the COP21 conference in Paris.

The World Health Organisation recently launched its first ever Call to Action on climate change. The declarations call for urgent action by governments to protect and promote health.

A review of the links between health and climate change published this year revealed failing to act now will lead to a reversal of the last 50 years of gains in public health.

Many health professionals are also taking action in their own hospitals as more than over 7,800 hospitals and health facilities globally are reducing their emissions and improving their preparedness to respond to climate change, it adds.

Although governments are beginning to take action on the health implications of climate change, countries’ policies fall far short of what is required, according to the World Medical Association and the World Federation of Public Health Associations.

A recent survey assessing health system preparedness found a majority of respondent countries lacked a comprehensive national plan to protect their citizens from the health impacts of climate change.

Mr Xavier Deau, Former President of the World Medical Association said: “As doctors, it is our role to protect health by drawing political leaders’ attention to the impacts of climate change and to promote health by advocating for local solutions such as cycle-friendly cities and clean, renewable energy.

“Millions of physicians around the world demand that the global community leave Paris with a strong agreement that protects global health.”