Co-operative Energy has been ranked the worst power supplier for handling customer complaints. New data reveals it received 1,584 complaints per 100,000 customers between July to September this year – […] 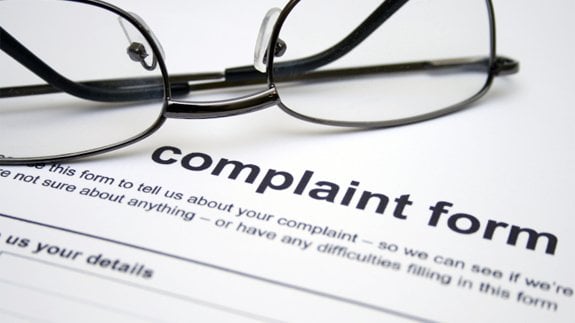 Co-operative Energy has been ranked the worst power supplier for handling customer complaints.

New data reveals it received 1,584 complaints per 100,000 customers between July to September this year – 40 times higher than the best performer SSE.

Co-operative Energy introduced a new billing and customer service system which created problems, according to Citizens Advice which published the report.

The energy supplier it has resolved 93% of complaints that were referred to the Ombudsman.

A spokesperson added: “The level of service our customers now receive has significantly improved. Call response times have halved over the past six weeks and we have recruited and trained over 100 new customer service staff.  We are making further improvements to ensure our customers receive the high level of service they expect and deserve.”

Extra Energy was the second worst company with 1,164 complaints per 100,000 customers.

Big Six supplier ScottishPower, which was bottom last quarter, also saw its complaints drop slightly to 740 per 100,000 customers, placing it in the 17th position in the league table.

Gillian Guy, Chief Executive of Citizens Advice, said: “It’s unacceptable that energy customers are being let down on basic services. Good customer service is essential to any effective industry – the fact energy consumers face such a lottery shows this market has a long way to go.

“While it’s encouraging to see some companies sharpening up their act, some firms at the bottom are getting even worse.

“Pockets of improvement aren’t enough – we need to see progress across the board so that every consumer can be confident of receiving a high quality service.”