A new energy storage research facility has been opened at the University of Birmingham. The Cryogenic energy storage site, which is said to be the first of its kind in […] 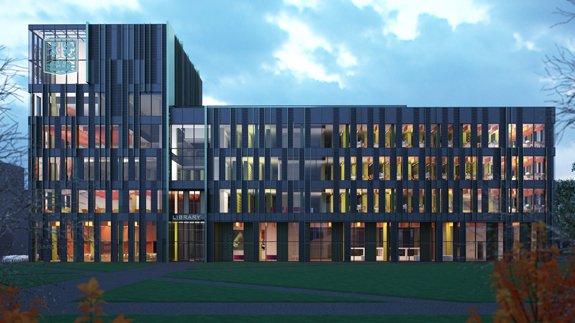 A new energy storage research facility has been opened at the University of Birmingham.

The Cryogenic energy storage site, which is said to be the first of its kind in the UK, comprises of laboratories, equipment and a major demonstration plant.

The system uses renewables and off peak electricity to liquefy air which is stored in a vessel and pumped when power is needed.

It is vapourised into gas and heated before going through an expansion process in a turbine to generate electricity.

The system aims to solve the ‘wrong-time wrong-place’ energy generation and supply problem, the university stated.

It is also connected to the grid, providing power to the campus.

Business Secretary Sajid Javid said: “A government investment of £5.9 million in these cutting edge facilities at the University of Birmingham will help scientists make their research a commercial success. The project has the potential to transform energy storage by using innovative technology that could create a new industry worth at least £1 billion to the UK economy.”