Scotland saw ‘no real change in fuel poverty in 2014’ 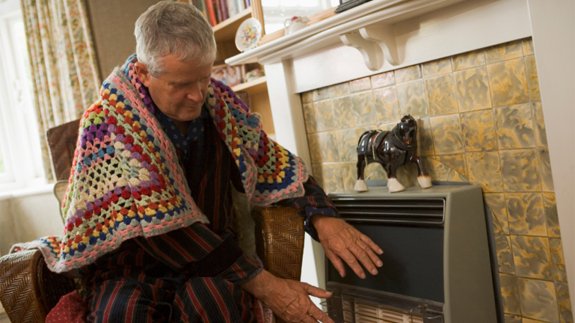 Around 9.5% were living in “extreme” fuel poverty, new figures from the Scottish Government revealed.

It released statistics on fuel poverty from January to December 2014.

The impact of this increase in fuel poverty was mitigated by a rise in average net household income and improvements in the overall energy efficiency of the housing stock.

Around 30% of fuel poor households said their heating keeps them warm in the winter only sometimes (21%) or never (9%).

A total of 13% report they cannot afford to heat their homes.