Interconnecting EU ‘could save €40bn a year on energy bills’

Interconnecting the power grids in the European Union could lead to savings worth up to €40 billion (£29bn) a year for consumers by 2030. That’s according to MEPs who believe […] 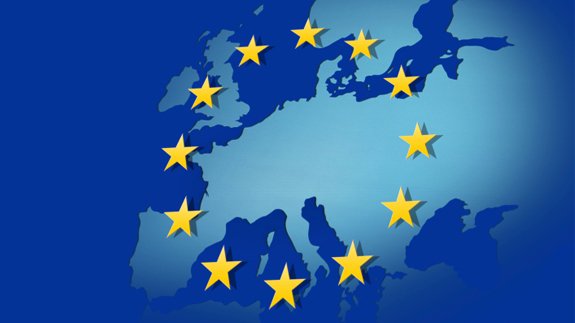 Interconnecting the power grids in the European Union could lead to savings worth up to €40 billion (£29bn) a year for consumers by 2030.

That’s according to MEPs who believe fully integrating the EU electricity market could help reduce bills by at least €2/MWh (£1.45/MWh).

However, countries in the EU will have to invest around €150 billion (£109bn) in order to achieve those savings.

“Investing enough to ensure that at least 10% of the electricity produced by each EU Member State’s power plants can be sent across its borders to neighbours should create a strategically more resilient and robust network,” the MEPs state.

They are concerned networks in the Baltic States are still synchronised with and dependent on the Russian electricity system while for Central and South-Eastern Europe, they suggest co-operation and co-ordination on long term planning and building of a regional grid infrastructure to go beyond the EU.

Their report also states the North Sea region could see cost savings of €5 billion (£3.6bn) to €13 billion (£9.4bn) a year by 2030 “through a better integrated regional market”, noting it has the potential to generate more than 8% of Europe’s power supply by 2030.

It is calling on EU nations to agree on “ambitious and evidence-based complementary interconnection targets” to remove barriers to the functioning of the electricity market.