The agreement set out by environment ministers in the EU to limit national emissions of air pollutants is “contradictory”. The European Environmental Bureau (EEB) believes there are inconsistencies between Member […] 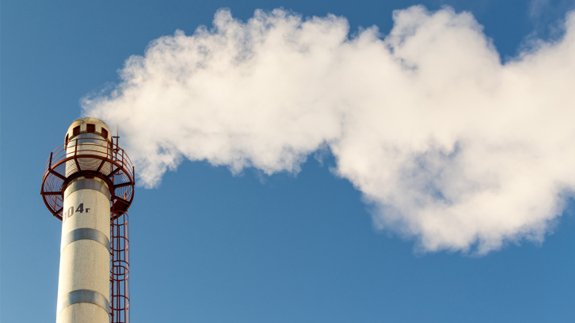 The agreement set out by environment ministers in the EU to limit national emissions of air pollutants is “contradictory”.

The European Environmental Bureau (EEB) believes there are inconsistencies between Member States’ positions on nature protection and air quality and the National Emissions Ceilings (NEC) Directive plans “have fallen short of the mark”.

The comment follows the review for annual caps per country for emissions of certain air pollutants and the introduction of new reduction commitments from 2020 onwards.

While the EU Council states the aim is to further address the health risks and environmental impacts posed by air pollution, the EEB believes the plans “allow big business and agro-industry to carry on polluting our air in ways that will both harm nature and people’s health”.

The Council’s position for the new directive also contains caps for a new pollutant – fine particulate matter – but not for methane as proposed by the European Commission.

“This pollutant was left out of the scope because of concerns about overlaps with future measures on climate and energy linked to emissions of greenhouse gases,” the Council said.

The EEB believes that makes the limits to be put in place “at best unenforceable and at worst meaningless”.

The Council has also proposed the possibility of compensating for non-compliance regarding one pollutant with an equivalent reduction of another for a limited time.

Luxembourg Minister Dieschbourg, President of the Environment Council, added: “After difficult discussions, we achieved a balanced compromise today, which gets the support of many Member States and is still ambitious.”

However Louise Duprez, EEB Senior Policy Officer for Air Quality, said: “This generous Christmas gift to big polluting industries and agro-businesses will have high costs for Europeans, resulting in thousands of premature deaths, illnesses, allergies and other health impacts as well as damage to Europe’s nature and wildlife.

“However, this is not the final word on this issue; the Council can still overturn this lack of ambition and reintroduce strong air pollution targets as it enters into negotiations with the European Parliament. This is the time for the Council to take its responsibility in the fight against air pollution and put people’s health before vested interests.”