The posh folk of Downton Abbey are likely to top the electricity demand charts this Christmas. According to National Grid’s predictions ahead of the festive season, the period drama finale […] 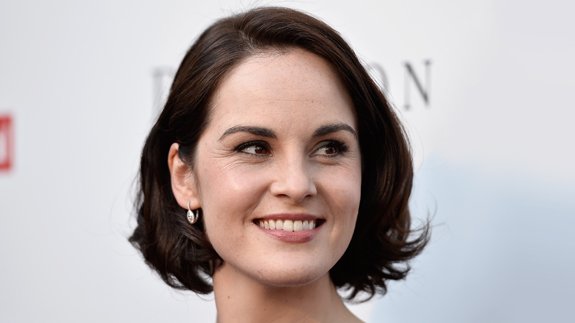 Lady Crawley and her chums at Downton are expected to top TV power demand this Xmas. Image: Thinkstock

The posh folk of Downton Abbey are likely to top the electricity demand charts this Christmas.

According to National Grid’s predictions ahead of the festive season, the period drama finale starring Michelle Dockery (pictured), is expected to win the ratings war over Corrie and Call the Midwife, causing an expected power demand of 400MW.

That’s still miles behind the 1996  episode of Only Fools and Horses, which at 1.3GW saw the biggest Christmas Day peak in recent times.

Overall forecasters say we will need a whopping 35.4GW on Christmas Day, enough to light 3.5 billion Christmas trees, yet far lower than a regular winter tea time peak of 50GW.

The recent mild weather, which is also predicted for Friday, has caused the forecast by National Grid to drop by 2,000 MW.

Jeremy Caplin, energy forecasting manager at National Grid, said: “The pattern for Christmas Day is very different to the rest of the year. As factories, shops and offices close their doors, demand drops significantly. Demand rises steadily as people wake up and begin turning on their ovens to cook their turkeys and reaches a peak around lunchtime.”

Funnily enough Christmas Day 2014 had the lowest energy demand of last winter of 36GW, with higher demand on Boxing Day and that trend is set to continue this year.

Mr Caplin added: “Traditionally Boxing Day was always quieter but in recent years behaviour has changed and it is now a popular sales day with supermarkets and shopping centres opening their doors and increasing demand for energy.”