All I want for Christmas is…a single reporting scheme? ESOS audits have been submitted (for some) and thoughts are looking ahead to the New Year. Top of the Christmas wish […] 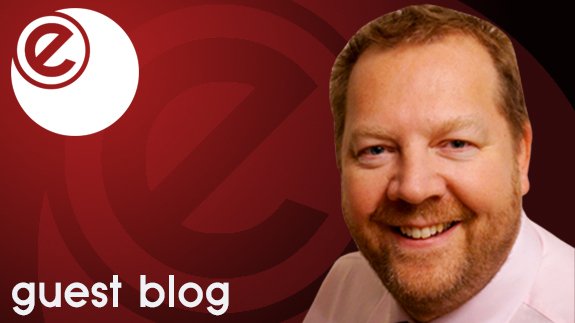 All I want for Christmas is…a single reporting scheme?

ESOS audits have been submitted (for some) and thoughts are looking ahead to the New Year. Top of the Christmas wish list for most businesses will be greater certainty.

In the past twelve months, we’ve seen a new government come in with differing priorities to the previous coalition administration: a decision to slash renewable subsidies and press pause on onshore wind has caused turmoil across the industry, although this month’s climate agreement in Paris could place a big question mark over this one.

Despite tighter generation margins and the first of several NISMs expected this winter, the second round of capacity auctions have taken place without incentivising investment in new plant and Hinkley Point remains costly and delayed, yet coal plants are now scheduled to close within the next decade.

Against this backdrop, it was with some welcome relief that we saw positive news in shape of energy efficiency tax review. Unlike other red tape reviews which failed to achieve much, this one genuinely seems committed to making things simpler and streamlined. It also seemed to prove popular: 71% of the 100+ business energy professionals who contributed to Inenco’s consultation survey agreed that a change was needed from the current arrangement of complex taxes, overlapping schemes and a major administrative burden.

However, there was less consensus on what should replace the current schemes. Scrapping the CRC seems to be on the cards, yet 40% of businesses were unsure whether a single CCL-type tax would be an effective stick to reduce carbon or consumption. Opinions were also split on whether a move to re-balance costs between electricity and gas was a good idea, or whether energy intensives should continue to receive exemptions. Treasury could have a hard time convincing all businesses that the final solution is the right one to implement.

When it comes to reporting, almost three quarters were keen for one single scheme to replace the multitude of overlapping reports that must currently be produced. The survey took place around the same time that businesses were frantically getting audit data ready to submit, so take this with a pinch of salt, but the jury was out on whether an ESOS-style scheme was the right direction for reporting to travel in. Not forgetting the EU Directive that we must comply with, Government may have no choice but to implement it.

90% did agree that the public sector should be captured by the same reporting scheme as private organisations, and almost all agreed that mandatory reporting was essential, with board-level approval needed to engage senior management in energy reduction. Above all, almost everyone agreed that the best unit to report upon is kWh and not carbon.

A grant for all?

With many energy managers now in possession of their ESOS recommendations, potential incentives for energy efficiency investment could be of serious interest. 70% agreed that it would boost a business case considerably, particularly if grants were the preferred option. Let’s hope that any decision here will be taken swiftly to prevent delays in acting upon the opportunities that ESOS have offered businesses to reduce costs.

All eyes will be on the Treasury to deliver the outcome of this review as swiftly as possible, to give businesses the certainty they need to plan and prepare for what could be a total fresh start for business energy compliance. Let’s hope that Government is making a new year’s resolution to fulfil its promise to make energy reporting and taxes simpler, streamlined and less of a headache for all involved.

Dave Cockshott is the Chief Commercial Officer at Inenco.