North Sea oil and gas output up in 15 years

Oil and gas production in the North Sea rose for the first time in 15 years despite the fall in prices. Production was up 8.6% in the first 10 months […] 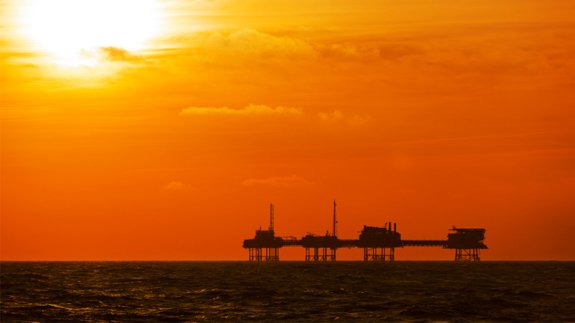 Oil and gas production in the North Sea rose for the first time in 15 years despite the fall in prices.

Year-end production for the full year of 2015 is estimated to be up to 8% higher than the previous year.

Deirdre Michie, Oil & Gas UK Chief Cxecutive said: “Given the difficulties being faced by the industry this is welcome news. In February 2015 we predicted a marginal increase in production for 2015 but the industry-wide focus on improving production efficiency coupled with investments of more than £50 billion over the last four years to bring new fields on stream across the last twelve months is paying off and yielding a better result.”

However she warns the industry will be “extremely challenged” to sustain this into 2016 and beyond.

Ms Michie adds: “While the UK offshore oil and gas industry is having to adapt to the low oil price and driving greater efficiencies throughout its operations the fact is that the value of our product has more than halved. Times are really tough for this industry and for the people working in it. We will continue to see job losses as we move into 2016.

“As we go through these times, we have to be resilient and focus on what we need to do to get us through the coming months to ensure an enduring industry for the future.”

The trade body estimates up to 20 billion barrels of oil and gas have yet to be recovered from the North Sea.