Water companies made windfall gains of £1.2 billion in the last five years as a result of bills being higher than necessary. The Public Accounts Committee (PAC) criticised Ofwat for […] 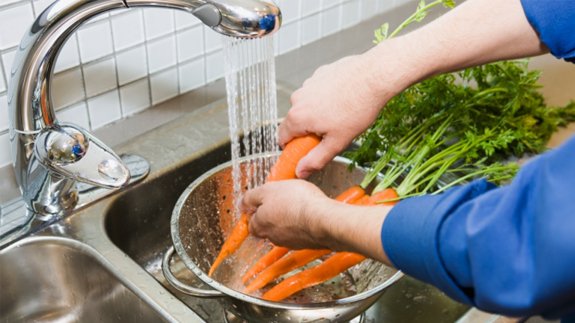 Water companies made windfall gains of £1.2 billion in the last five years as a result of bills being higher than necessary.

It said many householders will be appalled to learn water bills, which averaged £396 last year, could be cheaper if the watchdog had adopted a different approach to setting the price limits.

Ofwat uses comparisons between water companies to help improve overall efficiency but the group of MPs believe it should compare costs with other sectors and internationally to ensure customer charges are reduced.

Other concerns raised by the committee include customers in areas of water scarcity are paying to develop expensive new capacity when it believes water trading with other companies could be more cost-effective.

It is also urging Ofwat to review its approach to setting allowances for the cost of debt and corporation tax and report publicly on what actions it intends to take to improve its performance.

Meg Hillier MP, Chair of the PAC said: “Ofwat was set up to protect the interests of customers, most of whom have no choice over who supplies their water yet must pay bills typically running to hundreds of pounds.

“We are also calling for greater transparency over windfall gains made by water suppliers and more effective action to see these gains passed on to customers. There should be consistent financial support for people who struggle to pay their water bills, which can amount to a significant chunk of household spending and accompanying measures to ensure those people know what help is available.”

The water industry in England and Wales currently includes 10 large privately-owned companies, which supply to 22 million homes and most of the two million business customers.

Ofwat said it will “carefully consider” the report but the gains relate to decisions it made six years ago.

Chief Executive Cathryn Ross added the regulator is ensuring bills will fall by 5% by 2020.