UK manufacturers that reduce energy waste improve their chances of beating the ‘economic hangover’ predicted for 2016 by an industry poll. REDUCING OVERHEADS IS PART OF THE REMEDY Manufacturers’ organisation […] 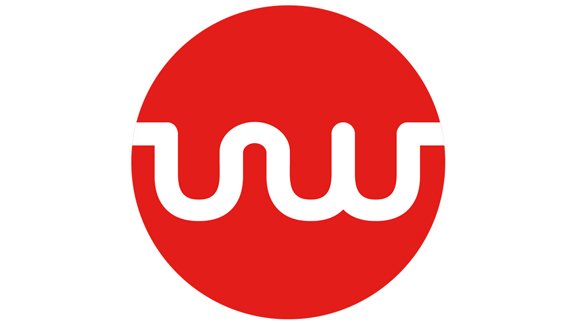 UK manufacturers that reduce energy waste improve their chances of beating the ‘economic hangover’ predicted for 2016 by an industry poll.

REDUCING OVERHEADS IS PART OF THE REMEDY

Manufacturers’ organisation EEF says manufacturing firms face a global ‘economic hangover’ from 2015 that will continue into 2016.

In its annual survey of manufacturing executives, 44% of 286 companies polled expected more risks than opportunities in 2016, with large manufacturers the most pessimistic.

But the mood doesn’t have to be ‘glass half full’. More positive manufacturers are already planning for growth and using the opportunity to streamline their business and become more efficient. 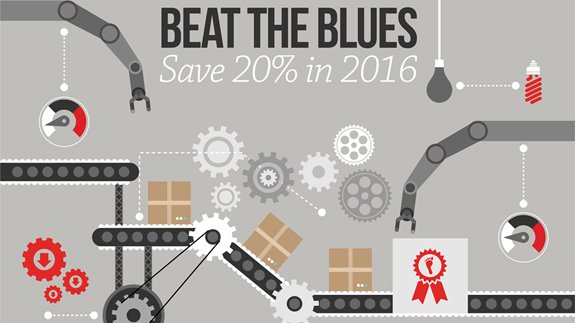 One of the biggest overheads for industry, but one that’s relatively easy to reduce with the right approach, is the cost of energy and how you buy it.

Richard Warren, Senior Energy and Environment Policy Adviser at EEF, says companies can reduce their energy bills in two ways: use less and pay less for what they use by tackling energy efficiency and improving procurement.

“Developing and implement an energy management system is a key step to achieving energy efficiency,” he says. “It enables you to understand your energy consumption and then systematically identify the best and most cost-effective ways to reduce it.

“These can range from the simple – like lighting and variable speed drives – where payback periods can often be less than a year, through to the more sophisticated – such as voltage optimisation or combined heat and power, where payback can be more than four years.”

Richard adds that to do this, accurate consumption data is needed, which may mean upgrading your metering.

“Thankfully, this is highly cost-effective and alone can pay back within less than three months,” he says.

“Improving energy procurement is a straightforward and cheap way of reducing your energy bills. Timing can be critical. Negotiating your contract at the correct time could save you significant sums; wholesale prices can fluctuate as much as 50% during a year. Negotiate a new contract when the price is right, not simply when your current contract is coming to an end.

“Locking in to a fixed price for the next two or three years provides certainty and reduces risk. But your supplier will charge you a premium for this and you’ll also miss out on any wholesale price reductions. With energy prices likely to continue heading south in 2016, opting for a more flexible contract could save you money.”

PLEDGE TO SAVE 20% THIS YEAR

Research by Utilitywise chimes with Richard’s analysis. The Utility Management Plan (UMP) can help reduce companies’ energy and water consumption by 20% by embracing the ‘use less, pay less’ approach he mentions.

UMP is a one-stop solution that will alleviate the symptoms of an economic hangover for manufacturers. It covers everything from fitting an AMR meter to ensure your supplier is accurately measuring energy consumption to sending a qualified assessor to your premises to recommend efficiencies you can make.

There are also ways that manufacturers can start to make savings now. Check out some top business energy-saving tips page we list 12 simple steps businesses can take to help reduce energy consumption.

This is a promoted story.