Energy Secretary Amber Rudd is chairing a new Ministerial Group on Oil and Gas. It has been set up to co-ordinate the UK’s response to the oil price and focus […] 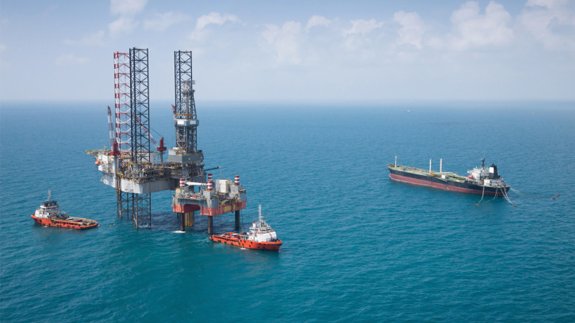 It has been set up to co-ordinate the UK’s response to the oil price and focus on issues such as exports, skills and investment.

The group met for the first time this week and has agreed to produce a UK Oil and Gas workforce plan in the spring.

It will focus on what steps the government will take to support those who may lose their jobs and set out how government and industry can help the skilled workers move into other sectors.

The announcement follows the oil price slump which has hit the industry and led to thousands of job losses.

Ms Rudd said: “The UK Government stands 100% behind our oil and gas industry and the thousands of workers and families it supports. It’s a fantastic industry which benefits Scotland and the whole of the UK but clearly the low oil price brings real challenges and we’re determined to do everything we can to take advantage of the UK’s broad shoulders and help build a bridge to the future for UK oil and gas.”

Prime Minister David Cameron has also pledged to support the oil and gas sector with a new £20 million package.

The UK’s oil and gas industry is its largest industrial sector, contributing around £19 billion and supporting around 375,000 jobs across the country in 2014.

According to estimates, oil and gas are expected to continue to provide around 70% of the UK’s total primary energy until 2035.