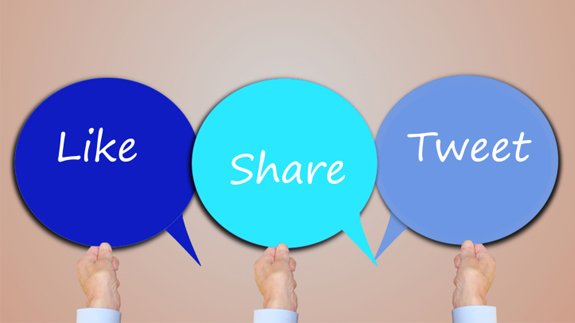 An increasing number of consumers are turning to social media first to voice their complaints or flaunt a product – and it seems energy companies are increasing their presence on the web too.

New research has revealed UK power providers are taking to Facebook and Twitter to engage with their customers.

British Gas has been ranked first for Facebook engagement, with the highest follower growth and active user base, focused on its strategy of responding “frequently”. It has been given the so-called high ‘Responsive score’ and overall ‘eValue score’.

SSE came in second place, with the highest ‘Impact score’, followed by npower, “whose content scored the highest”.

ScottishPower ranked fifth overall but is said to have scored “an impressive 98.07 for Responsiveness”, getting the highest score in the category. 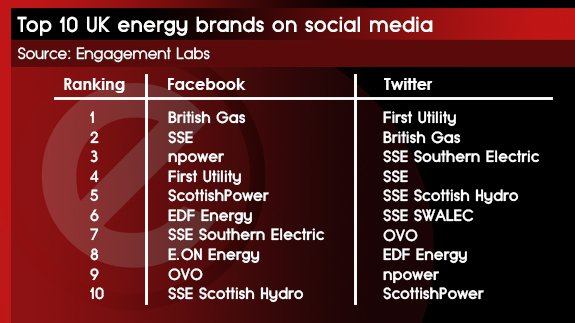 On Twitter, smaller supplier First Utility topped the list, beating the Big Six on overall eValue score. It also had the most mentions and replies per 1,000 people.

Steve Thomson, UK Managing Director of Keller Fay, part of technology and data company Engagement Labs, which published the report, said: “Although consumer dialogue is nowhere near as toxic in the UK as it was from 2013 to 2014, energy companies continue to struggle with negative public perceptions within the industry. Prices and customer service are always under scrutiny and social media provides the perfect avenue for these companies to have the right type of conversations with consumers.