Spain installed zero megawatts of new wind capacity in 2015. That hasn’t happened since the 1980s when the wind sector started to develop, according to the Spanish Wind Energy Association […] 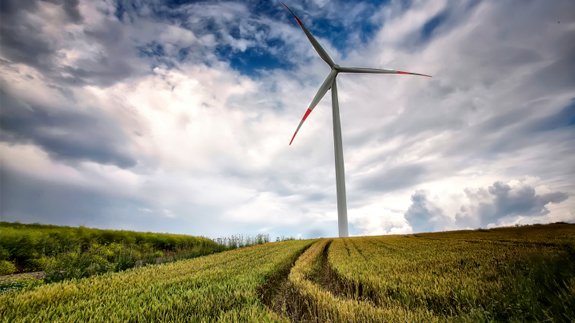 That hasn’t happened since the 1980s when the wind sector started to develop, according to the Spanish Wind Energy Association (AEE).

Spain currently has 22.9GW of installed wind capacity which met 19.4% of the country’s electricity needs in 2015.

The sector has installed 27MW of new capacity in total since 2013 when the government announced significant reductions on subsidies for renewables.

The AEE added: “It has jeopardised many wind farms and companies and has resulted in a number of national and international legal processes.”

It stated the country is “far from reaching the EU renewable targets by 2020” as still needs to install 6,400MW of new wind capacity.

The AEE is calling for a new auction for the remaining 5,900MW of wind power needed after the conservative administration offered 500MW in January.

It added: “The installation of more than 6,000MW of wind power in four years has been done in Spain in previous periods due to factors such as a favourable regulation, developers will and the existence of a strong domestic industry. This means that if certain aspects of the regulation were modified to recover the confidence of investors and facilitate access to financing, it could be attempted again.”