The person running EDF’s Hinkley nuclear power project in Somerset has resigned. A Christopher “Chris” Bakken III, EDF’s Project Director for Hinkley Point, left the company to take up a […] 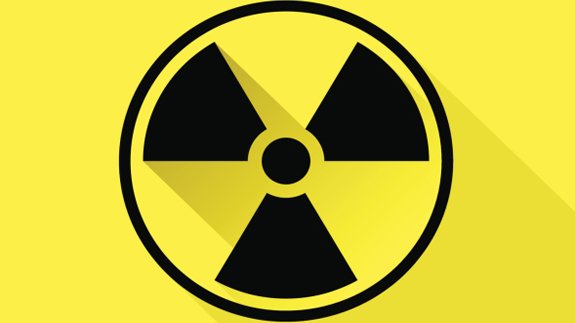 A Christopher “Chris” Bakken III, EDF’s Project Director for Hinkley Point, left the company to take up a new job in the US.

The news comes amid claims the energy company’s board recently failed to proceed with a final investment decision for the nuclear project.

EDF said Mr Bakken had been a “key leader” and played an important part in the turnaround of the Nuclear Generation business.

“In this capacity, he played a major role in the development of the [Hinkley Point] Project, in particular to make sure the project is ready for FID [Final Investment Decision] and set up to succeed,” it added.

Philippe Bordarier, Chief Nuclear Officer at EDF Energy Generation, who has been with the energy firm for two years, will take over the role.

EDF stated: “He has brought many valuable skills and experiences with him and been at the heart of the successful relationship and business delivery between the French and UK nuclear operating fleets. These leadership and stakeholder engagement strengths are particularly critical for the next phase of the HPC.”

Last month DECC granted consent for a new connection for the Hinkley C nuclear power station. The government has pledged £2 billion of initial support for the project.