India will see a rise in oil demand, overtaking China. That’s the view of Keisuke Sadamori, Director of Energy Markets and Security at the International Energy Agency (IEA). He believes India […] 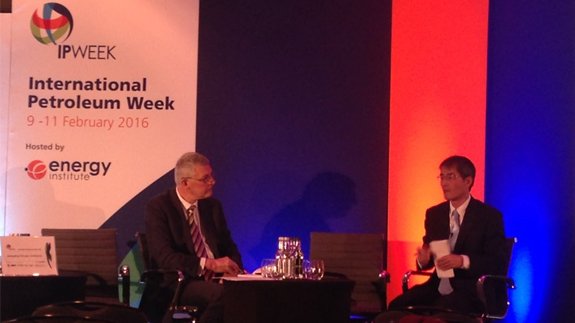 India will see a rise in oil demand, overtaking China.

That’s the view of Keisuke Sadamori, Director of Energy Markets and Security at the International Energy Agency (IEA).

He believes India will be “the centre of new oil demand growth” in the medium term.

Speaking at the International Petroleum (IP) Week in London, he said: “By 2040 India’s energy demand closes in on that of the US even though demand per capita remains 40% below the world average.

“China, one of the biggest energy demand countries in history, is coming to close.”

However, Mr Sadamori insists prices will remain low as there will be a “robust” oil supply and a weaker demand in 2016.

Earlier this year, oil prices fell to a 12-year low.

Mr Sadamori also believes the energy transition to tackle climate change is “underway” as he predicts renewables will dominate new power capacity in the next five years.

He added governments and industry should “work harder to make carbon capture and storage happen”.

However, low fossil fuel prices may “slow down” the shift to a low carbon energy system, according to Mr Sadamori.