Age of oil is not over yet, says Rosneft chief

The idea of the age of oil coming to an end is “premature”. That’s the view of Igor Sechin, CEO of Russian energy giant Rosneft, who believes innovative technologies will […] 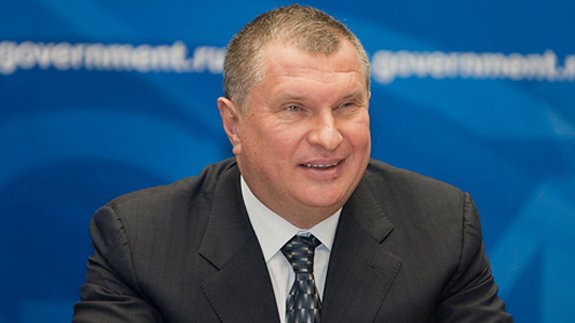 The idea of the age of oil coming to an end is “premature”.

His comments come as oil prices have plummented, reaching a 12-year low last month, which has led to thousands of job losses across the sector.

Speaking at the International Petroleum (IP) Week in London today, he said: “I want to warn against forecasts that the age of oil is coming to an end. New technologies will help the industry.”

Mr Sechin also believes the supply and demand fundamentals in the sector will be balanced by the end of 2016.

He said the collapse in prices was “unexpected” and adds the “gap between financial instruments and energy producers is main reason for low prices”.

He went on: “Who benefits? Certainly not the consumers. The financial markets have benefitted.”

Talking about OPEC’s refusal to cut production, Mr Sechin said he sees it “as an irresponsible game with pricing”.

Rosneft’s CEO also predicts Iran oil output will increase by almost 25% by 2020 but investors will be “cautious”.